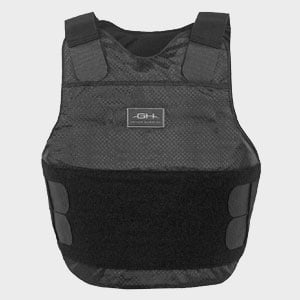 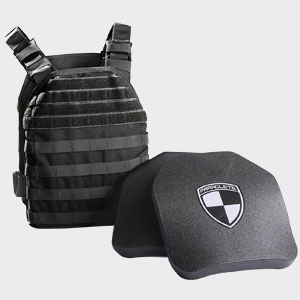 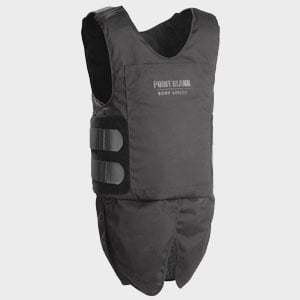 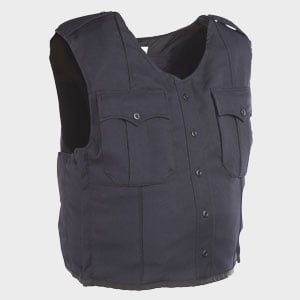 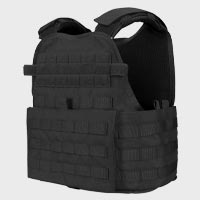 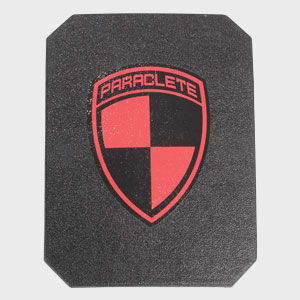 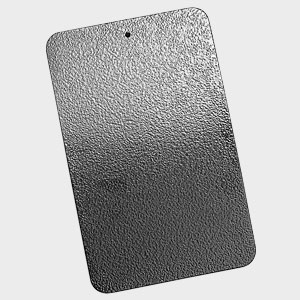 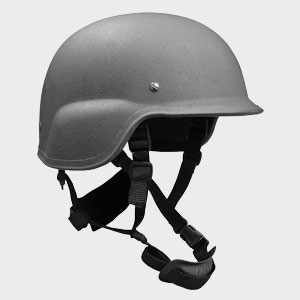 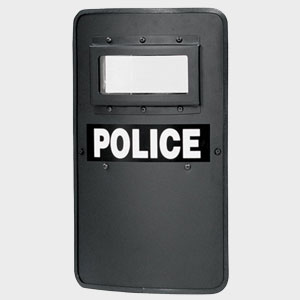 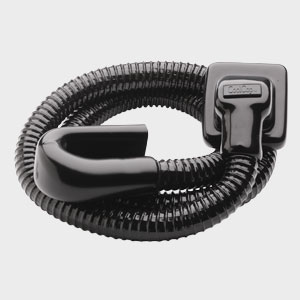 Body armor is a type of protective clothing designed to deflect or absorb projectile attacks. While ballistic protection from firearm ammo is the primary use for body armor, the level of protection extends to absorbing stab impact from knives and from items being thrown in the direction of the wearer.

Galls.com is your comprehensive source for body armor and accessories. We feature a large variety of body armor options, including plate carriers, stab armor, ballistic armor plates, and much more from brands you know and trust.

The National Institute of Justice (NIJ) developed standards for the protection level of body armor. There are 5 NIJ threat levels, from small to higher caliber ammunition protection. A body armor’s level rating is determined by how high of a threat level the item can withstand.

Here is a breakdown of the NIJ armor level system:

It should be noted that the terms “bulletproof vest” or “bullet proof vest” is something of a misnomer. Body armor is designed to absorb projectile impact, and, depending on its rating, some body armor pieces have more effective stopping power than others. That does not mean that something is bulletproof.

In fact, body armor manufacturers avoid the term altogether when naming their products. Nothing is 100 percent bulletproof, and that includes Level IV body armor, which has stopping power up to armor piercing rifle ammunition.

Ballistic vests, often referred as “bulletproof vests,” are designed specifically for firearm projectile resistance. Protection is provided by armor plating, which is already sewn into the vest or by adding ballistic plates to vests designed to accommodate armor plating.

Galls.com carries a wide variety of protective ballistic vests for police and military members who must enter a hazardous, volatile conditions while performing their duties. From plate carrying ballistic vests to stab armor designed to protect against bladed weapon attacks, we are you best choice for body armor options.

Ballistic helmets are also considered part of the tactical armor family, but the primary focus of tactical armor is to protect the wearer’s torso from firearm ammunition.

Stab armor offers lightweight protection against knife and other sharp, puncture-based weapons. Designed to be worn over or under the uniform and duty clothing, stab armor is more flexible than ballistic armor, allowing for more freedom of movement.

Stab armor is not meant to protect against firearm ammunition, but the durable, alloy-based protective trauma plates can withstand considerable force from a knife or blunt object attack. Much like their ballistic armor counterparts, stab armor effectiveness is based on a spike level developed by the NIJ. Their criteria for each spike rating are as follows:

At Galls.com, providing effective protection for our service members and police officers is a primary goal. Our comprehensive selection of stab armor helps make us a top choice for body armor styles that protect against different types of threats. Point Blank offers stab armor vests that protect against each Spike level.  We also carry Paca’s highly-rated Tactical Stab Vest and more.

Plate carriers are designed to hold ballistic plates, turning them from a traditional lightweight tactical vest to a ballistic vest capable of protecting the wearer from firearm ammunition. Because of their tactical nature, many plate carriers come with MOLLE compatibility, giving them multifunctional use beyond just ballistic protection. Most carriers can accommodate all NIJ Levels of ballistic plates, making them even more versatile for users when facing hazardous scenarios.

At Galls.com, we have a complete selection of plate carriers from well known brands like 5.11 Tactical, Point Blank, Armor Express, the Galls private label and many more. With choices like 5.11 Tactical’s TacTec Plate Carrier, Flying Cross’ Aeroshell Armor Cover, Condor’s Gunner Plater Carrier Vest, and many others, Galls offers unmatched ballistic protection for the military, police officers, and other users.

Ballistic helmets are made with the same material as ballistic plates and offer the wearer increased protection from firearm projectiles. While standard body armor focuses on the torso, protecting the head area is also important. Normally worn with a ballistic vest, ballistic helmets come in both low-cut and high-cut styles.

For further protection from firearm discharge, ballistic shields provide yet another level of safety when facing such hazardous conditions. From police officers entering a volatile situation or tactical military members who are entering an area with active firearm use, ballistic shields extend the user’s protected area and allow them to enter high-risk situations with more control.

As with all ballistic items, the term “bulletproof” is not accurate when describing ballistic shields. They are, like other pieces of body armor, designed to slow a firearm projectile down. They are also graded on the NIJ body armor performance scale, with Levels ranging from II to IV.

Galls.com is committed to providing complete ballistic solutions for police officers, military members, tactical operators and more. We carry a wide selection of ballistic shields, including the Protech Defender Ballistic Entry Shield, the Paraclete ASPIS Bellator Ballistic Shield and their Phalanx Ballistic Shield, and many others.

Because stab armor is designed to stop sharp objects from penetrating the user’s body, they use a different kind of armor plating than ballistic armor. Instead of ballistic plates, stab armor uses trauma plates to defend against knife and blunt object attacks. Because of the lighter material used in anti-stab armor plates, the vest used to carry trauma plates is more lightweight than the ballistic models. While the level of protection may not be the same, having increased mobility in environments where ballistic armor is not required can be beneficial to the operator, giving them a faster reaction time.

At Galls.com, we carry a comprehensive selection of trauma plates, designed to give maximum protection against stab-based attacks, including the Soft Trauma Pak and the Hard Shock Plate from the Galls private label. We also carry the Armor Express SAP Soft Armor Pac, Paca’s line of Blade Plates, and much more.

If ballistic armor is a required part of your duty description, Galls.com has body armor accessories that will make cleaning, storage, temperature control, and overall comfort easier to manage. We carry a variety of items designed to clean, deodorize, and protect the integrity of body armor.

Success! You have successfully logged in.
Error! Invalid login credentials.
Alert! User with multiple login redirecting.
We have upgraded our site and you will be required to reset your password for security purposes. Click HERE to receive an email with password reset instructions.
Success! Email has been sent.
Alert! User does not have an email.
Alert! User has a new password.

Thank you. You're
Now subscribed